INTERNATIONAL WORKSHOP ON THE DATA ECONOMY: DATA BROKERS AND COMPETITION

The data economy is driven by consumer information, what analysts have called ’the new oil’ of the twenty first 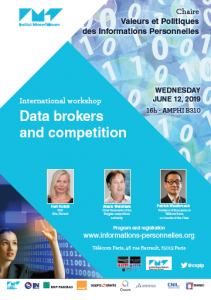 century. In a race to information dominance, companies operating in the digital economy also acquire information from data brokers that gather information about millions of people. Data brokers collect all sorts of information on consumers from publicly available online and offline sources (such as names, addresses, revenues, loan default information, and registers). They are major actors in the data economy, as more than 4000 data brokers operate in a market valued around USD 156 billion per year. Data brokers therefore possess considerable amount of information that they can sell to help firms learn more about their customers to better target ads, tailor services, or price discriminate consumers. Competition between firms is thus influenced by how much consumer information firms can acquire from data brokers.

The International workshop on the data economy focused on data brokers’ strategies and their impact on markets. Issues related to data collection and competition were discussed.

All presentations were in English. 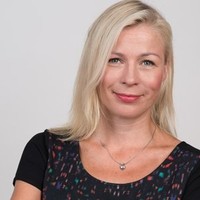 Mrs. Heli Koski is affiliated with Aalto University as the research director responsible for the strategic research programme "Disruptive Technologies and Changing Institutions" of the Academy of Finland. She is also affiliated with ETLA, the Research Institute of the Finnish Economy, as the head of the unit of “Competition, innovation and productivity” research programme. Her previous affiliations include Helsinki School of Economics and the London School of Economics. She has published articles in various books and journals such as Research Policy, Review of Industrial Organization, and Journal of Industry, Competition and Trade. Her current research concentrates into the economic analysis of innovation, competition, and business strategies, the roles of data and knowledge in the economy, and related technology policy questions.

Walckiers is the Chief Economist of the Belgian Competition authority. As Chief Economist, he sits on the board of the Authority and advises both investigation teams and Competition Colleges on the use of economic tools in competition cases. He teaches microeconomics at the Solvay Brussels School of Economics and Management (Université libre de Bruxelles) and is a member of the research center ECARES. Alexis holds a PhD in Economics from the Université Libre de Bruxelles. He has published several papers in competition as well as economic journals, including the Journal of the European Economic Association. He has previously advised the Minister of economic affairs on competition issues and has worked for Oxera, an economic consultancy. Alexis served as the president of the Association of Competition Economics. 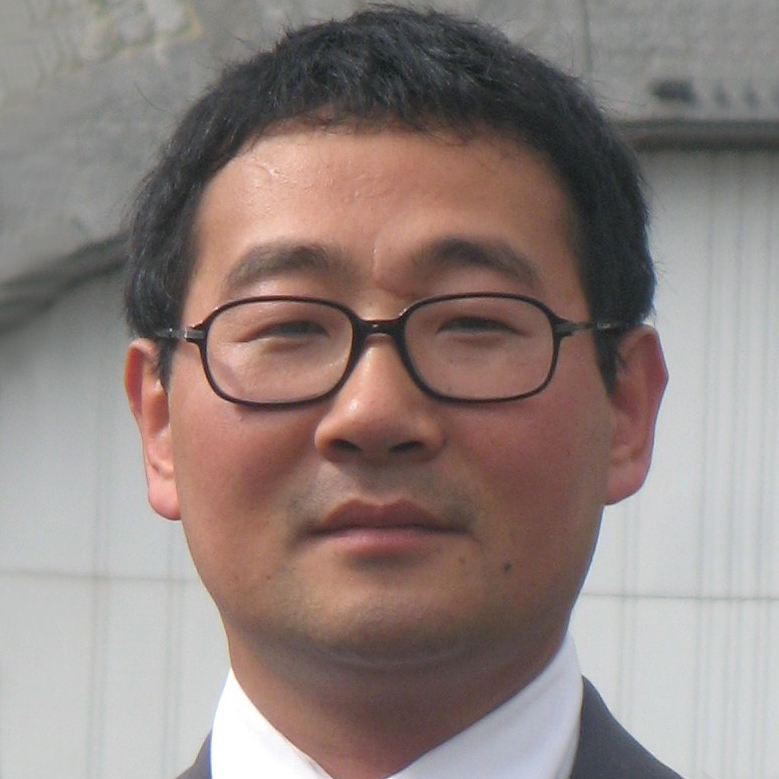