13th Symposium of the Chair Values and Policies of Personal Information 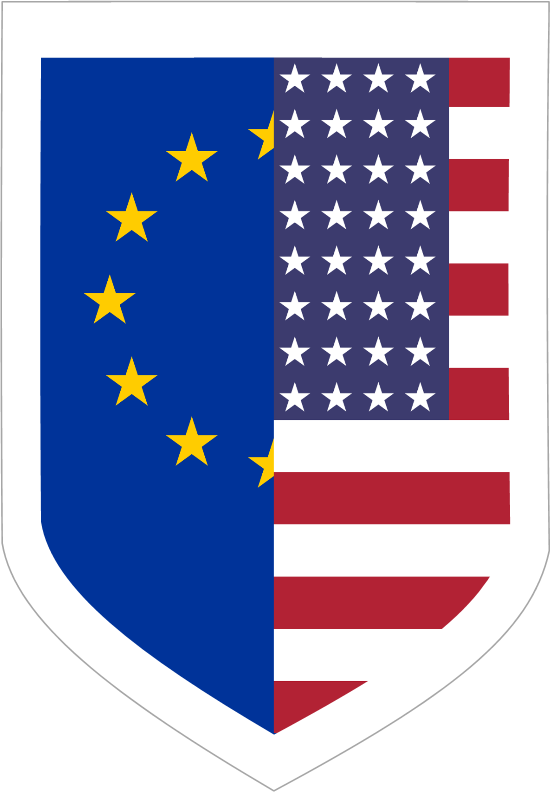 January 6, 2017 was the occasion for the continuation of our series of conferences on the topic of personal data in international treaties and agreements.

In October 2015, a significant earthquake in the world of data exchange took place, with international consequences: the Court of Justice of the European Union invalidated the Safe Harbor agreement which until then allowed transfer of personal data collected from the European territory to the United States. The Court considered that the United States did not offer guarantees that sufficiently protected the persons whose data was being transferred.

Given the daily and current uses of digital technology in our lives, a new agreement was therefore expected as a successor to Safe Harbor. Devised in a relative emergency, it was officially drawn on July 12, 2016, under the name of "Privacy Shield". The issue, for companies as for citizens, is to determine the stakes in the economic, legal and societal activities linked to the digital such as we know it today, and on a worldwide scale.

The Privacy Shield was therefore introduced, but barely six months after its adoption, it has become the subject of much debate. Many are the voices, from citizens to institutions, who question its reliability and its efficiency. At best, it is subject to strong reservations that have since been made public.

So, what is it, exactly? What mechanisms are in place? What are the possible shortcomings and what consequences would this imply for citizens, business and public authorities?

The Chair for Values and Policies of Personal Information had invited the public to listen and exchange ideas on the subject with prestigious guests.

After a short introduction by M. Christian Roux, Research & Innovation Director of the IMT, we had the pleasure to welcome:

The round-table was moderated by the digital journalist from the media Contexte, Mrs Laura Kayali.

All presentations will be in English. Registration is free but required with the form at the end of this page.

Claude was previously Director of JCWI, the national migration and refugee charity and Chief Executive of the Immigrants' Aid Trust.
Before his NGO work he was a House of Commons adviser and was a national officer at the TUC in Congress House and a representative to the European TUC. He was a Council member of Liberty.

With a legal background, Claude has campaigned, written widely and provided regular media commentary on human rights and migration issues including co-authoring the 'Politics of Migration' (Blackwells, 2003) and ‘The European Union after the Treaty of Lisbon’ (Cambridge University Press, 2012), as well as organizing legal test cases in UK and the European Courts. Claude Moraes was named Dods and the Parliament Magazine’s 'MEP of the Year' for his work on Justice and Civil Liberties in 2011.

Claude Moraes was the rapporteur in 2014 at the European Parliament of the report "on the US NSA surveillance programme, surveillance bodies in various Member States and their impact on EU citizens’ fundamental rights and on transatlantic cooperation in Justice and Home Affairs (2013/2188(INI))

Head of the International Data Flows and Protection Unit,  Directorate-General for Justice and Consumers, European Commission

Mr. Gencarelli heads the International data flows and protection unit at the European Commission (DG Justice and Consumers). Mr. Gencarelli led the Commission's delegation in the interinstitutional negotiations with Parliament and Council on the recently adopted data protection reform ("General Regulation" and "Police Directive"). He was also one of the lead negotiators of the EU-US "Umbrella Agreement" and of the EU-US Privacy Shield.  Mr. Gencarelli previously served as a member of the European Commission's Legal Service and as an assistant (référendaire) to a judge at the European Court of Justice after having practiced law in the private sector. He holds degrees in law and political science, and teaches EU Competition Law at Sciences Po Paris. He is the author of numerous publications on EU law.

Ms. Falque-Pierrotin also served as Deputy Chair of the French Ministry of Culture and French-Speaking World Matters from 1993 to 1995. She became State Counselor (“Conseiller d’Etat”) in November 2001.

After serving as Chair of the Interministerial Commission on Internet Affairs in 1996, she was appointed as an expert adviser for the Organization for Economic Cooperation and Development (OECD) in 1997 and as “rapporteur général” of the report of the French State Council on “Internet and Digital Networks” from 1997 to 1998.

From 2001 to December 2010, Ms. Falque-Pierrotin was Chair of the Advisory Board and General Delegate (“délegué générale”) of the French Internet Rights Forum (“Forum des droits sur l’internet”).

Isabelle Falque-Pierrotin has been a member of the French Data Protection Authority (“Commission Nationale de l’Informatique et des Libertés”) since January 2004. Appointed as Deputy Chair of this authority from February 2009 to September 2011, she became its Chair as of September 21, 2011. She was reelected by the members of the Commission on 4 February 2014. She was elected Chair of the Article 29 Working Party for a two-year term on February 27 2014.